Buy AEP heroic boost on any EU or US server, up to 8 items guarantee with Self-Play and Account sharing option. You pick we play for you or with us. We have 16 raids each day on all factions so spots are never a problem!

Get your AEP heroic boost in the fastest manner possible, 16 raids daily and over 8k satisfied customers as well as a tradition of well over 6 years. Pick your option, selfplay or account sharing and play with the best players on the World of Warcraft scene. Up to 8 items guarantee packages and on all servers as well as horde and alliance!

Learn about Azshara’s Eternal Palace, the fourth raid of Battle for Azeroth, opening a couple weeks after the Rise of Azshara patch goes live.

In this guide, we will details the story of the arid, all bosses, abilities, raid armor, Azerite armor and weapons.

Azshara’s Eternal Palace is hidden deep within the confines of Nazjatar, in an area that has not been uncovered by the Naga Queen. The Palace’s actual entrance can be accessed by entering the whirlpool at the Gate of the Queen area in Nazjatar, right in front of Azshara’s massive statue. Once you enter the whirlpool, you will be sucked in and ported to the Eternal Palace’s entrance in a really cool cutscene.

Although you will be underwater at the entrance, Azshara was nice enough to her guests in the area, providing water breathing via

Guest of the Queen.

The raid is mostly linear, except for the 2nd and 3rd bosses which can be done in any order:

All bosses have the same base item level loot. As usual, Azerite Armor cannot Warforge and Titanforge and weapons cannot Titanforge.

Azerite Armor that comes from Azshara’s Eternal Palace will come with one of three unique zone-traits.

Aqueous Reliquary, which can be combined to create a Heart of Azeroth Essence. These bosses are:

Aqueous Reliquary dropped will depend on the difficulty of the bosses killed: 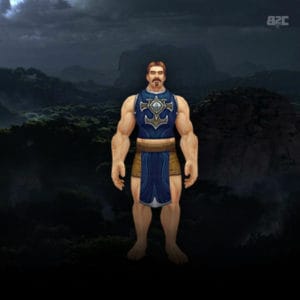 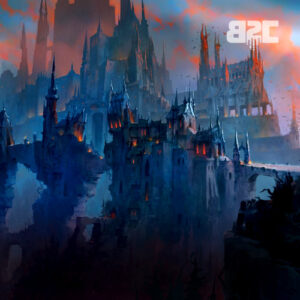 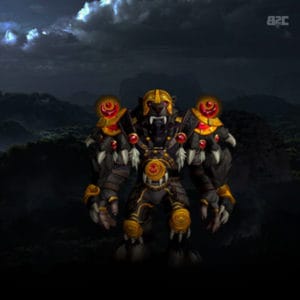 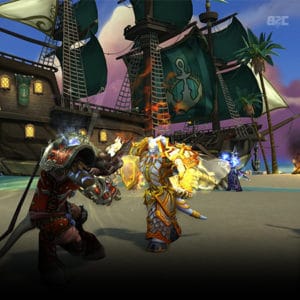 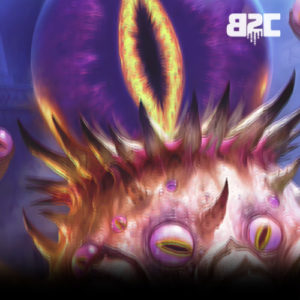 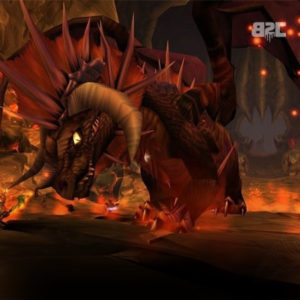 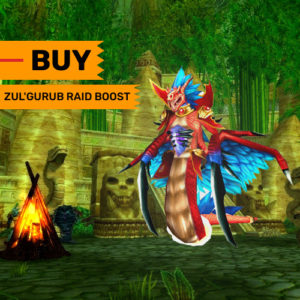 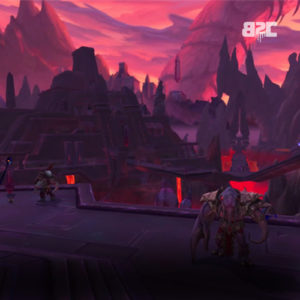