Experience the quickest away from the main raid in WoW Shadowlands expansion. The Castle Nathria raid or the so called CN boost professionals will assist you with going through each of the 10 bosses of this vampiric raid along with the expert top-talented PvE society! You will have the option to free all the wings from this superb “Dracula’s Castle” tasteful raid on normal, heroic, and later on the mythic difficulty. Every one of those CN raid boosts will be accessible when the instance opens its doors after the official dispatch of the Shadowlands expansion.

The package we offer on Boost2Carry.com for CN boost includes a priority of up to 9 items guaranteed, where your character will be ran endlessly until the needed amount of items has dropped, duplicate items do not count in any of the packages. The service is accessible on both EU and US on any server or faction with both account sharing option and self-play option.

What is Castle Nathria raid about?

Have you ever envisioned that once World of Warcraft will have a real Dracula’s Castle made into a 10-boss Heroic and Mythic raid instance? Neither have we, but here it is! Castle Nathria is the first raid in the upcoming WoW Shadowlands Expansion and it is all stylized in the purest vampire theme. Boost2Carry.com raiding team is already trying each and every boss in this 3-winged raid so that you will have an opportunity to buy Castle Nathria raid boost one of the first ones in the new patch.
The raid itself is located in the hearth of Revendreth, rising above the vampire flooded lands in its gothic beauty. The raid entrance is located in the center area of the location, with the closest connection flight path being Menagerie of the Master. The Leaders of Venthyr covenant rule the Castle Nathria being the key bosses of this raid dungeon. The whole raid has a winged structure, where players have a choice to descend into the catacombs or explore the royal quarters. Each of these wings has 3 bosses. After defeating them you are allowed to access the upper levels of the Castle Nathria where the most powerful bosses await led by the Lord of the Castle himself.

Which bosses can I buy in the Castle Nathria raid carry?

The castle Nathria raid consists of 10 bosses, each with the unique, previously unseen model, new abilities, and mechanics. Boost2Carry has prepared to provide you with single boss boosts or defeat all of them in one Castle Nathria carry loot run! Here is the list of bosses:

Every boss in the Castle Nathria raid can be ordered separately in both Heroic and soon the Mythic CN boost runs. Or you can buy the full-run option to get the best value for the amount you payed.

What item level gear can I get during the Castle Nathria loot run?

With the Shadowlands level and item level squish it is now known what ilvl items Castle Nathria bosses will drop. If you still wondering what item level items will be dropped in the CN raid we have an answer for you. The item level of gear in the Castle Natria raid in WoW Shadowlands will be:

It is based on Boost2Carry assumption and is not a reliable source of information. We will update this list as soon as the official numbers will be released. In any case, the maximum item level gear will be available from the WoW Castle Nathria raid boost, as this will be the fastest and the easiest way to gear up your character in Shadowlands.

What other CN boost options can I buy?

All Castle Nathria boosting options will be accessible with the official arrival of the raid. Our expert raiders will require a long time to finish the raid and apparatus up the loot merchants so you can get all the loot for your group and bit effectively with no problems.  Here are a portion of the boosts that we are wanting to offer for the primary raid level of Shadowlands expansion. 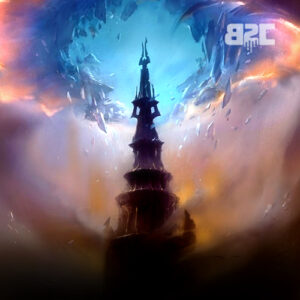 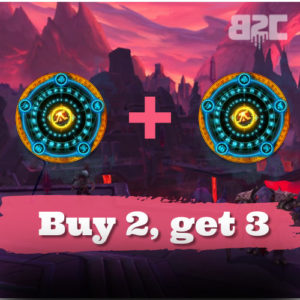 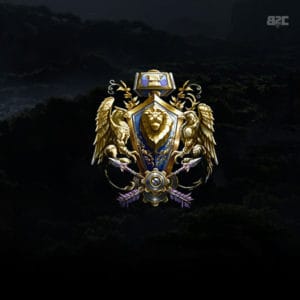 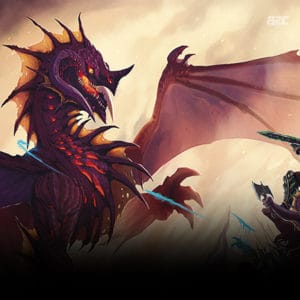 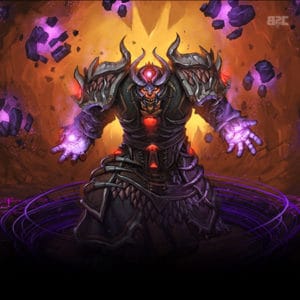